Honeysuckle now carries the original Gal Pal! Gal Pal is the Original Garment Deodorant Remover. Made of a special non-abrasive foam, The Original Gal Pal® and the Travel Gal Pal® offer a quick solution to annoying and embarrassing deodorant marks left on your clothes. Not only can the Gal Pals save you in social environments, but they can also save you time and money in dry cleaning costs.
Check out the following link to see the Gal Pal in action on the Martha Stewart Show.http://www.gal-pal.com/blog/news/gal-pal-the-martha-stewart-show/

Local photographer, Lisa Masson, will be our featured artist for the month of December. Drawn to Annapolis because of her love for water, Lisa's images capture the essence of the Chesapeakeake Bay and the surrounding landscape. 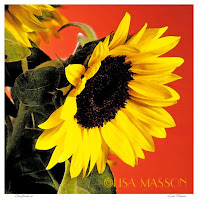 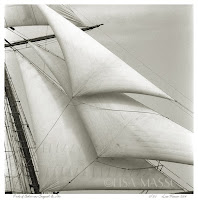 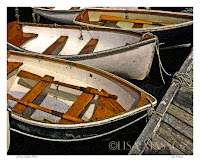 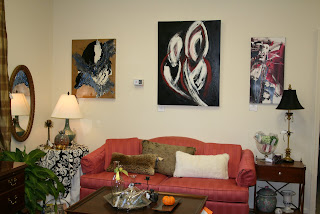 Join us as we celebrate our featured artist for November, Roya Gharavi. Roya was born in Nottingham, England in 1980 to a Scottish mother and an Iranian father.
By the age of 12 Roya had lived in the UK, New Zealand and the United States. Her passion for art began at a very young age when she would experiment in the glorious world of crayola. The paintbrush was a natural transition. 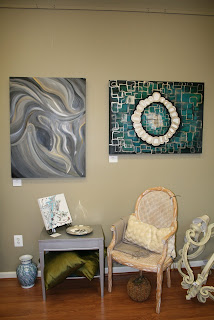 In 2003 Roya received her BA in Art Studio from the University of Maryland, College Park. In 2005 she received her Post Graduate Diploma in Interior Design from the KLC School of Design in Chelsea, London.
For two years after completing college, Roya lived in Rome where she continued to paint and exhibit work as well as develop what was becoming known as her own distinctive approach to painting. For the next 4 years Roya lived in London where she began using oil as a medium. Roya has art on permanent display at the Weissman Gallery, London and the Bridge and Tunnel Gallery, Newcastle.
Roya currently resides in Maryland.
1 comment:

Our customers are looking for: